Our education system is broken in that we are still teaching for rote memorization. This is crazy in the age of Google and Wikipedia. Today I want to introduce a simple way to start changing this.   Have you ever heard of the OODA loop?

When the Vietnam War became the first of many over the last half century where a smaller, weaker force was able to use maneuver tactics to win against a larger, more powerful force, Boyd began developing a theory which later became the OODA Loop. He realized the key to success on the battlefield for an out-gunned army was speed, unpredictability and, crucially, learning to live with ambiguity and uncertainty.

So what has this got to do with the future of learning?

His work shows that the key to success in a rapidly changing environment is not a specific approach (like memorizing facts), but the ability to change and adapt based on changes in that environment. The OODA loop provides an intriguing framework to achieve this.

First you Observe. This means taking in the entire situation. In a learning context, this could include absorbing institutional knowledge preserved in documents as well as contained in the heads of SMEs.

Orientation is the most difficult and most important step.  I’m going to dive deeper into this in a follow-up, but essentially, it involves identifying errors in your judgment or the judgment of others. In learning, this could mean testing hypotheses about what the true needs are. Adopt a culture of Socratic questioning (of both SMEs and learners) to test the assumptions about what is important to know and how best to deliver it.

Then you can Decide. This should involve a detailed Design Meeting to weigh up all the ways of curating and amplifying the best knowledge collected.

And finally you Act.

But the important thing is that it doesn’t end here. Whatever solution you’ve put out there, you need to start the loop again and Observe what happens, Orient based on new information and go through another loop. This is truly the key to the future of learning –> creating an infinite loop of organizational observation, orientation, decision, and action.

The knowledge is already there. 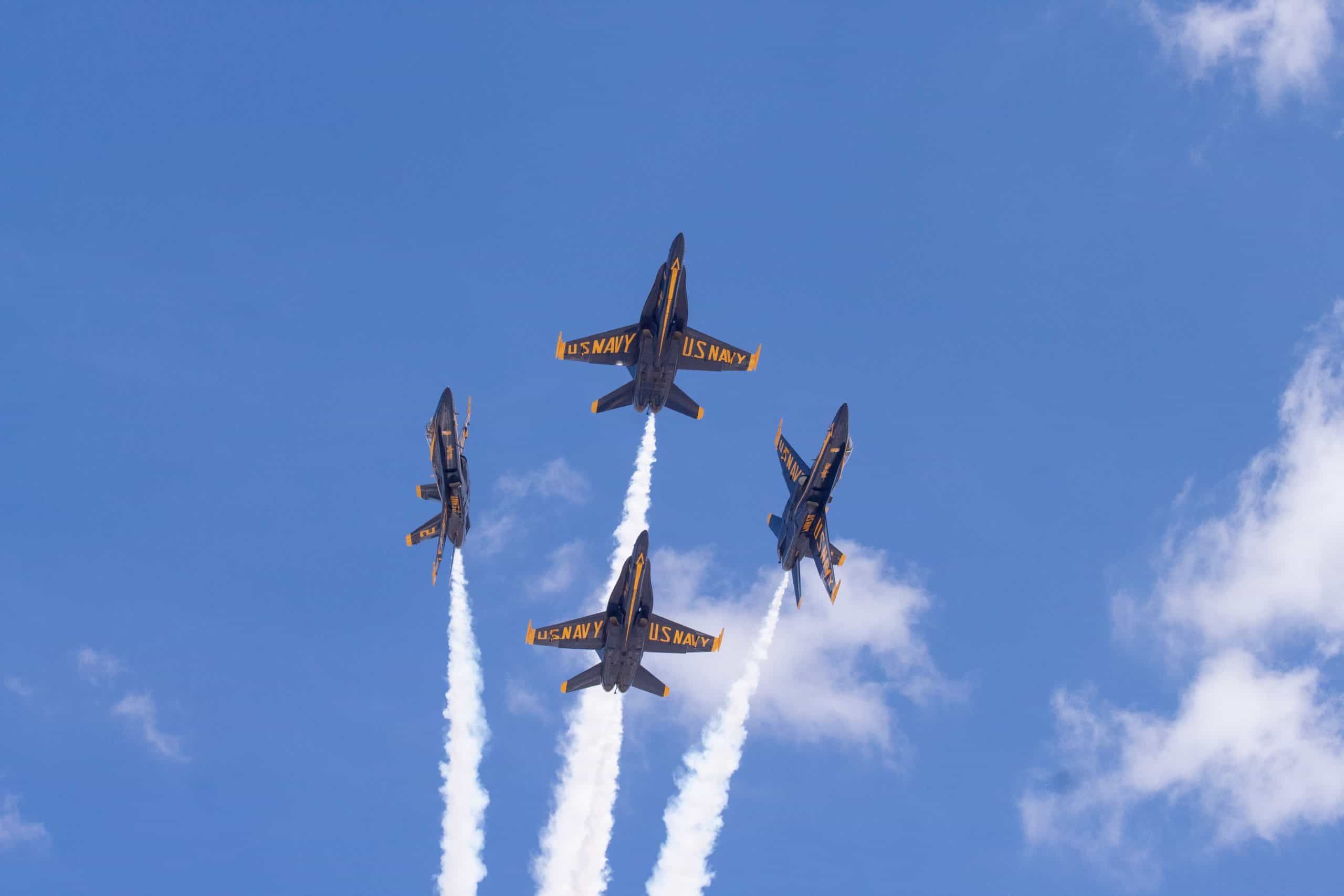 If you’ve got a big vision that needs a big training effort, we’d love to talk. We work with companies and experts across industries. Any subject can be reimagined, so let’s talk.